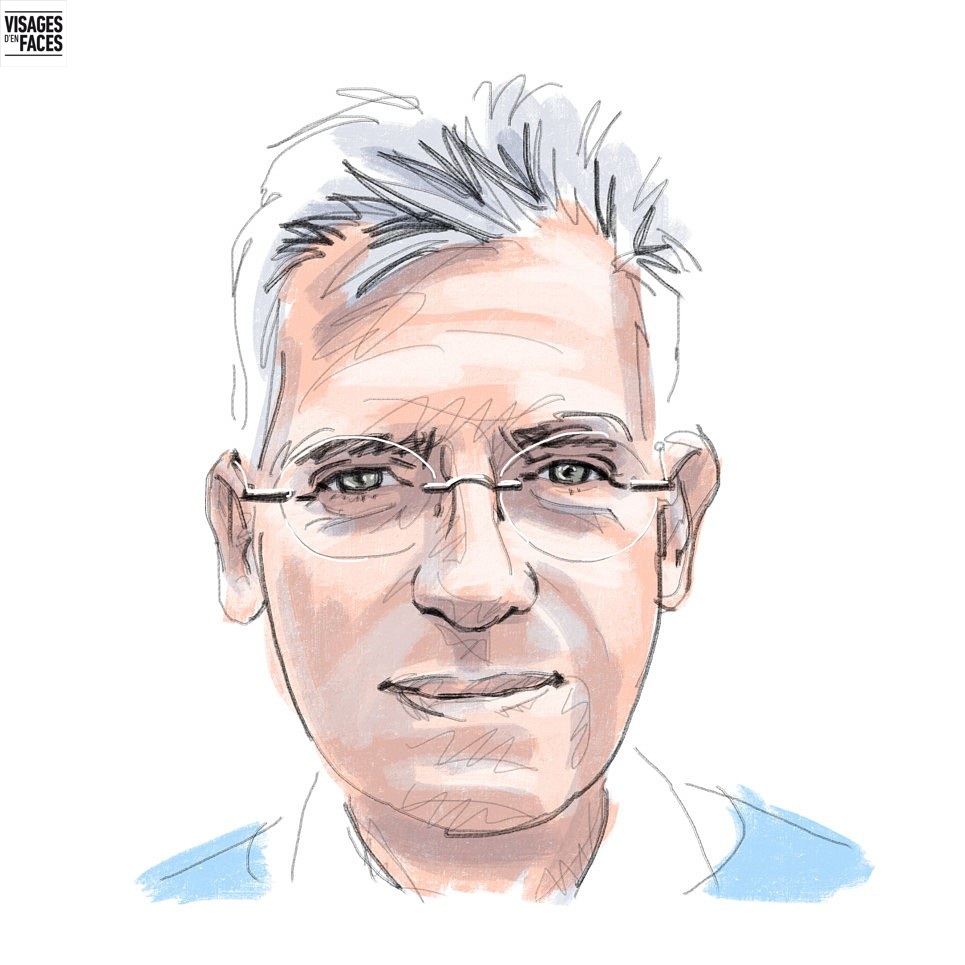 “When we started, there were four of us, in the school yard of Rene Cassin college. It finished up being only two of us, the other two were fired.”

Cedric smiles as he remembers the start of the association Entraide a Tous (Help for Everybody), where he is now the president. He came from Dijon, in 1995, and lived in “the singles apartment block” at Noisy-Le-Sec on the eastern outskirts of Paris. A railwayman in the shunting yards between Pantin and Noisy, he knew that because of their shift work, his colleagues didn’t have time to look after their children. He had previously volunteered to help with the homework programme at the social centre in Dijon, where his mother was the director. He then decided to create an association at Noisy to offer support for school studies. […]

“At the beginning, it was for the children of railway workers, then we had less and less, until finally we separated from the structure of the SNCF (national rail service).”

Over the years, the association has expanded into various sectors at Noisy-Le-Sec. It was set up in 2004 at the premises where Cedric welcomes me today, at the foot of a Petit Noisy apartment building. There are four employees and a regular volunteer. At Noisy, there are now around 40 children and parents who benefit from the homework and parental support programmes. […] In a few days, the association will begin its “23rd new school year” the year is looking busy, but that doesn’t stop them thinking up other projects.

“I couldn’t keep going at the same pace, doing volunteer work as well as shift work.”

What motivates you today, over and above your position in the management of the association?

“The teams, the partners and the parents. I like to say we’re like cogs in a wheel. For Dalinda, who created the association’s blog, we met each other thanks to her son, who came for the homework support classes ”. Karine, who is in charge of literacy for the new arrivals, is the neighbour of Martin, who looks after the homework help: “She told me what she could do and answered: ‘Can we start next week!’ ”

The association is looking for volunteers and I can imagine a powerful argument to convince certain candidates: it was through the association that Cedric met his wife.

“There is also the satisfaction, like the day when we got a thank you call from Magali. She said she had become a teacher. Then there was Nouredine who called me and said: “I wanted to send you back the elevator”. There was also Chelsea who has started studying medicine…

It’s these sorts of success stories which remind me that we have to keep going”.

The Parents’ Cafe, held each Saturday has led to the creation of other initiatives like the association Méli Mélo:

“They do the things which we don’t have the time to do: organising Halloween, a workshop where they makes things from recycled materials… What they offer is something festive. That was missing.”

Cedric admits, smiling: “When we’re only speaking about homework assistance, that can be a little too dry.”

Through his father and his step mother, Cedric saw, very early on, what group effort and goodwill can produce. They directed a theatre group with 30 amateur actors.

“ We did Feydaux, Molière… When an actor wasn’t available, their parts were done at the last minute by my brother, just before they went on stage… There was the hall which had to be prepared, the sets which had to be made… One day, they were looking for a better translation of “The descent of Orpheus” by Tennessee Williams, my father contacted the ambassador directly. It happened that he loved theatre. And you won’t believe what happened, he ended up taking the role of the sheriff himself. The ambassador! ”

Cédric won’t forget his step mother, either, a French teacher, who helped him do his homework in the evenings.

“ What I do, it’s like Nourédine: we put them back on the elevator. ” 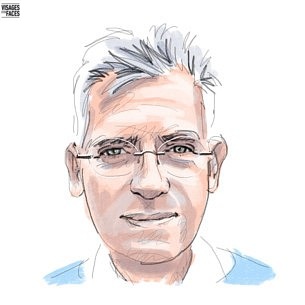