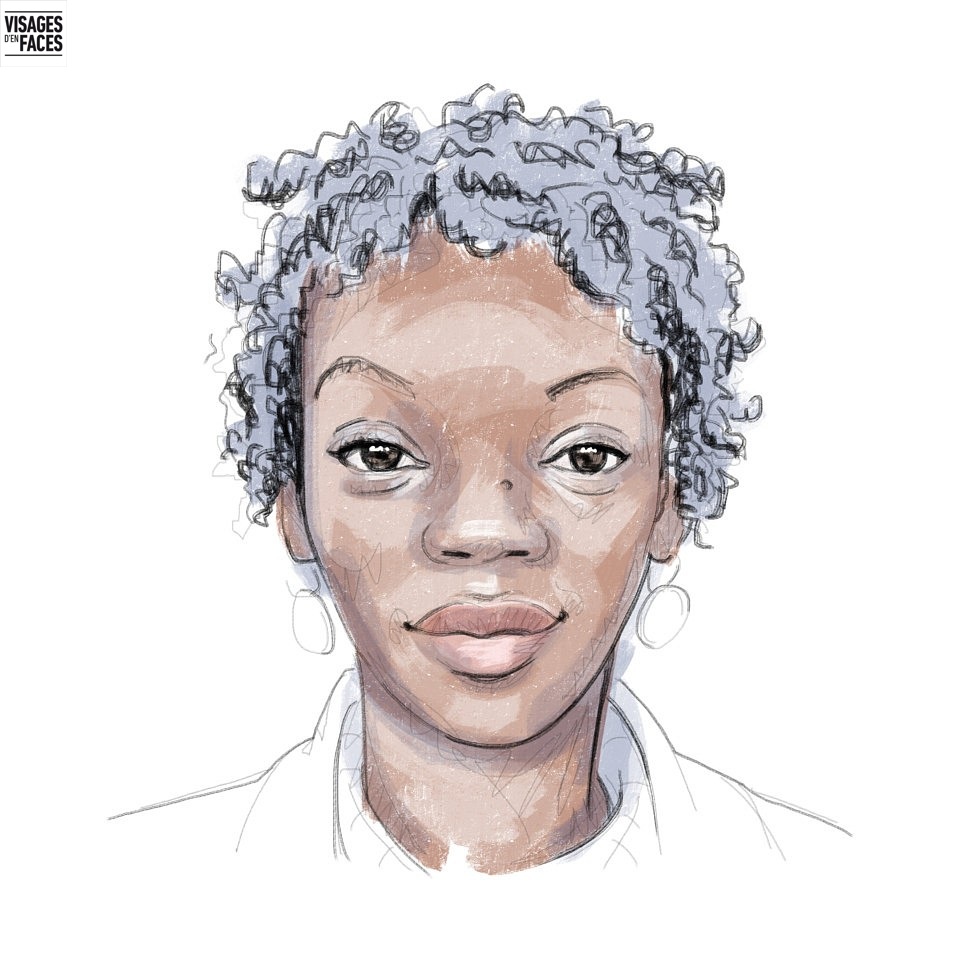 “The doctor shows me the photos, there are lots of little dots, he explains to me that it’s ‘military tuberculosis: it multiplies and takes over the body. I said to myself: “Great!” I have an army in my body. It can’t be possible! I’m 17 years old! I want to stay alive.”

“I was hospitalised for months. I couldn’t walk anymore. When I finally could leave my room, I had a race with an old woman to celebrate. Both of us, using walking frames, went all the way to the toilet: I lost but it was such a liberation.

“On the positive side, it was my father who bequeathed it to me […]”

Born in the Central African Republic, Diane came to France when she was 18 months old with her sister and father.

“A soldier, he wanted us to have another life, to discover something else. He saw people die, he fought in several wars; you can see it on his body, and despite it all, he manages to be happy. Sometimes he tells stories: even the children laugh when their grandfather speaks.

“Later, I needed to understand who I was, there were gaps in my story. My mother is dead and I didn’t know her. So I decided to go to Central Africa. Over there, in a few days, we found all the family just by word-of-mouth: everybody knows everybody because nearly everyone is a soldier or married to a soldier.

When I met my uncle, he looked at me and called me by my mother’s first name. He saw his sister who he loved so much. We cried a lot. Then he showed me a photo: I had the same head. It was my head! […] And then day after day, I met more and more people. It was impossible to know who was who but we looked so alike! My aunt said to me : ‘Do you know who I am?’

When I came back from Bangui, I was relieved. I had found the link on my mother’s side: I had come to find her and I realised that I already had her in me. I also discovered Africa and I understood my father better. Now I know how to tell these things to my children.”

When her two sons, 6 and 11, aren’t transforming the living room of their appartment into a car garage., they go to take a boat ride on the canal Ourcq next to the Petit Noisy social housing residence, all the way to La Villette.

“One day, we see a marriage, Senegalese or Malian, lots of people with boubous (traditional African clothing) . The next day, there are some people listening to techno music, we hear them speaking in English about a music festival.. There are also some races, an introduction to African dance… The canal attracts a wide variety of people.

With my children, I also like to go to the Jardin d’Acclimatation but with the train home at the end of the day, it’s a long day. That’s why I was interested in the association Méli Mélo: they offer outings in the local area for families. Halloween last year, was huge! »

Méli Mélo allows Diane to avoid extra travel, she is a hostess and works across the Paris region: one day for a bank, the other at the headquarters of a fast food chain, the next day in a lawyers’ office…

I like to be independent and find solutions and make life easier for the people I work with. »

And distance can’t prevent certain discoveries : “Today my project, its to take my children to discover Centra Africa.” 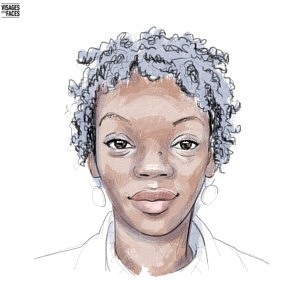