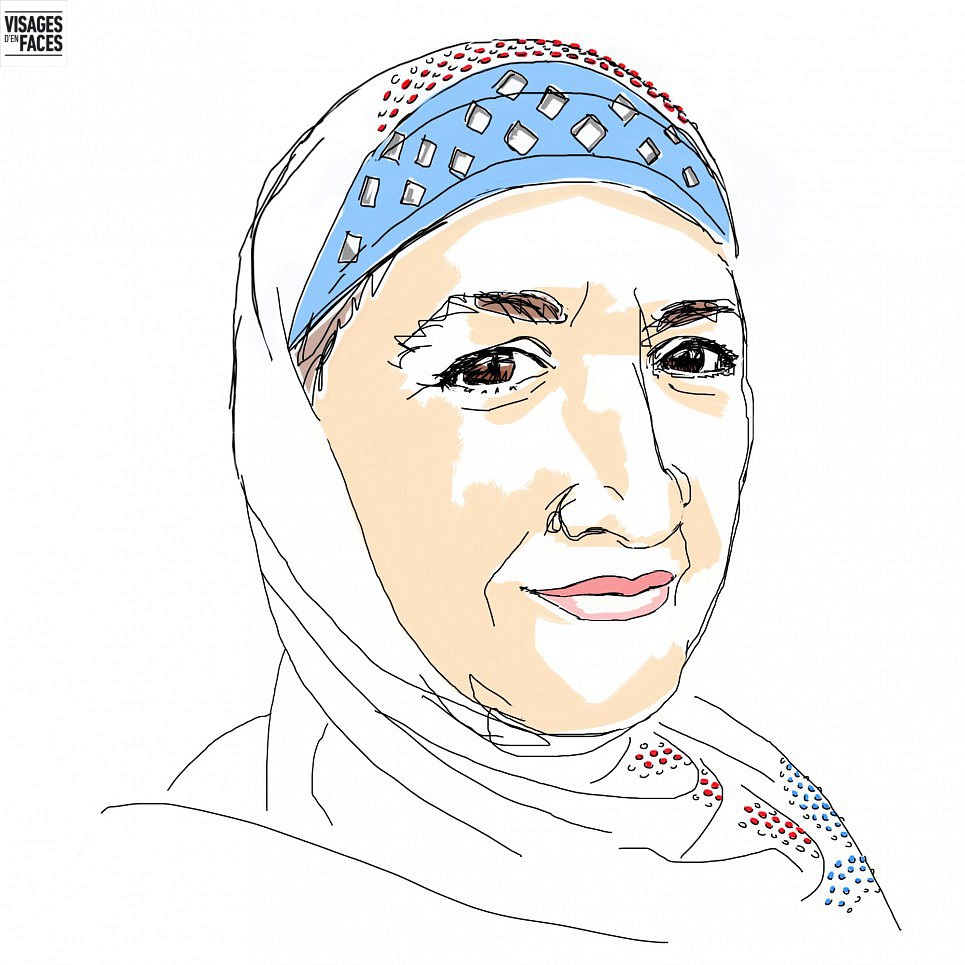 Djamila was thirteen years old and her uncle was looking for someone to marry his son. “In fact, when I arrived, it wasn’t for his son, but for his friend’s son.”

The friend looked at the three sisters and said: “Djamila is the one for my son.”

Djamila explains to me that she comes from a family where women don’t work. Once married, while her husband Saïd “sells at the market,” she does “all the work in the house, as well as outside: the wheat, the olives, the garden…work, work, work.”

The marriage lasted two years and Djamila was pregnant two times with one pregnancy of twins. I simply know that the babies didn’t have the time to live…

I ask Djamila if she was able to forgive. “It has been a while. It’s not good, to always be like that…”. I learn that Saïd and his family asked for forgiveness. “He has kids, I have kids, that’s that. I forgave.”

Djamila arrived from Algeria in 1985, was remarried and gave birth to two boys and one girl. They lived for 11 years in a studio on Flandre Street before moving to Colette Magny Street.

“I didn’t speak any French, not even bonjour.” If Djamila and I are able to understand each other today it is particularly thanks to the courses she took at the Espace 19 association. She also participates in theatre workshops, cooking, sewing and computer classes… “They are very nice to me. With them, it’s as if I’m home.” 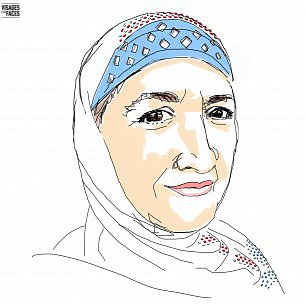