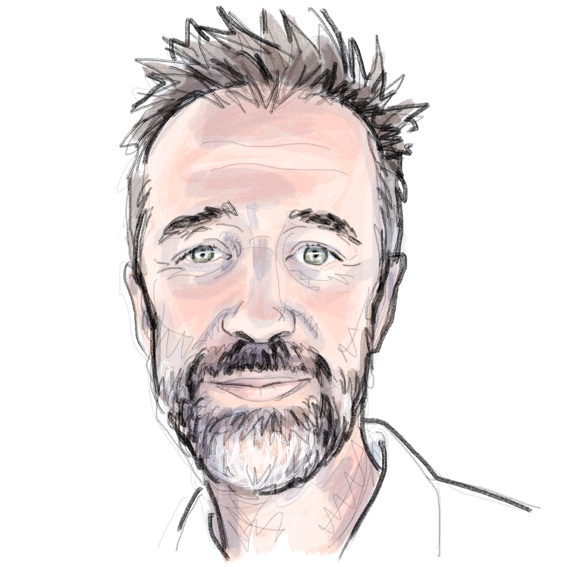 “We weren’t able to work together. Individually, most of us had the skills but I realized that it was not enough for a project to succeed. A number of us wanted it to work, but the collaborative venture was a failure…

So I decided to go to work on understanding the interpersonal issues between the different organizers of a project.”

And that’s how a student with an electro-technical diploma became the psychologist known as Emmanuel; he was also among the first to work with the police.

“In my Master’s program in clinical psychopathology, back then, there weren’t many boys in the field. I had not yet earned my diploma and I was reaching the age limit for military service, which was then compulsory. Rather than doing it just anywhere, I chose to join the National Police, doing training and recruitment for the National Police Intervention Groups: embassy guards, bodyguards for political figures, investigative brigades…

Then after three years as a recruit trainer in the North, in 1997, I became the 3rd psychologist to integrate the operational psychological support service of the Police, a program created following the St. Michael attacks.

Today there are 82 of us in all of France. Over the years, my work has been consistently increasing. During periods of reinforcement, during the attacks, for example, we work in teams, but normally, we each serve in separate sectors. I sometimes miss teamwork when I’m in situations that are difficult for me to deal with alone.

We are there to support the police officers in circumstances where they themselves are potentially traumatized, and we often have to improvise. Basically, it’s like their job: when they start a day, they never know what kind of intervention they will have to do. They have to adapt, so they appreciate people who are adaptable.

I enjoy the challenge of this job. When I started in the police, calling in psychologists was a sign of weakness. To bring a human side to that environment has always interested me. Gradually, and against all odds, we were accepted in this place where psychologists embodied something unacceptable: I personified the fact that there may be fragility in a population that ​​essentially values strength.

The message we are trying to convey: being strong means being able to get help.

However, sometimes when I’m working and I doubt that I’ll be successful, I must go beyond my own assumptions…

One of the good memories I have of this work is of a police officer who had a violent family history. This man always kept his guard up. He was also had a complex about his limited academic and cultural background. Gradually, with writing and drawing, he allowed himself to create things he would have never thought possible, and he came out of his depression. Today, he also cooks a lot, and his team loves the cakes he brings to work!

The gratitude of the police officers has pushed me to continue and to innovate. I want to train myself in other management techniques that have evolved along with research in neuroscience, techniques that allow for relief during stressful work periods.

Practicing my profession with the police is a way for me to connect with my family legacy. My grandfather was a cavalry officer. In a world of uniforms and authority, he was stoic and uncomfortable with his emotions. As a psychologist, I create a bridge between an environment where it’s difficult to express emotions and the sensitivity, something that my grandfather did not have access to.

He was also in the Resistance. Instead of insisting on all or nothing, I just bring about this little shift which makes emotions a strength.

At his funeral, during my military service, when others threw flowers on the coffin, I threw my epaulettes. I told myself then that I would continue on, in my own way.” 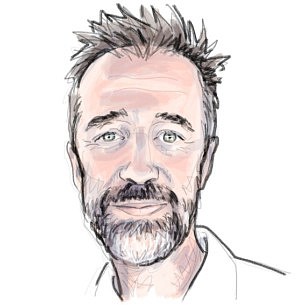