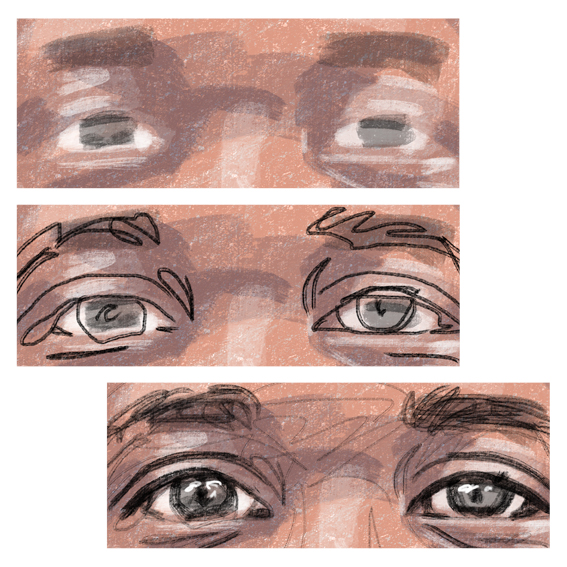 “One day, I told myself something was missing: I was organizing events, everyone was having fun… but I was still a little hungry. It was missing a “go to bed less stupid” aspect.

I was able to travel very young thanks to summer camps. We discovered Ardèche, which I really liked, and also Saint-Hilaire, La Rochelle… I learned about horseback riding, mountain climbing, caving. On a school field trip, I discovered the history of Venice and its modes of transportation on the water. Later, visiting other countries like England or Belgium, I learned that people who are stigmatized in one country can be valued in another, that we could enter a neighborhood and be greeted by people who didn’t know us. Someone says hello to you, you wonder if something’s going on, but no, they’re saying hello, that’s all!

I also discovered my own preconceptions. In a small village near Rome where there were very few black people, I was expecting to be ignored or even rejected… But the opposite happened! We were very well-received.

Our preconceptions about the other – a person, a country, a city, a subject – are often related to a lack of knowledge about the other, the lack of a relationship with the other.

Those experiences and encounters have shaped me. It’s with all those trips in mind that I returned to Paris, and one day I spoke to some people with similar backgrounds about the importance of travel to shape oneself, through meeting the other. With the desire to share that kind of experience, we created Open Mind. 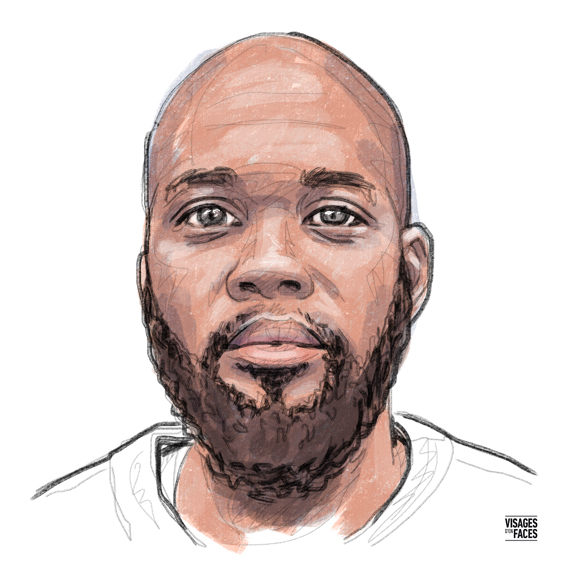 We set up events like artistic performances, short trips, cultural experiences, such as a visit to a photography exhibit, a museum, or even lectures followed by debates. Culture is an infinite journey to meet new people who think differently from us.

We also help little brothers – figuratively – who are students or high schoolers, who are wondering about life, by supporting them in their professional and scholastic paths.

Open Mind is a movement of thought because thought is the starting point of everything. Open Mind is being and becoming.

I’m thinking, for example, of an unemployed person who ends up becoming the head of a company, or this person who was introverted and became a lecturer, of that young person who comes from modest means and who studies at the highest level, of this other person who never had any idea what live acoustic music was like, who discovers it, likes it, and decides to make it one of his favorite pastimes…

And I think of the neighborhood kid in gym clothes that we are amazed to see playing piano in public. What? Is that only reserved for one social class? Maybe it’s more difficult where this kid comes from, but these are things that can exist. I really love the beauty of that counterpoint!” 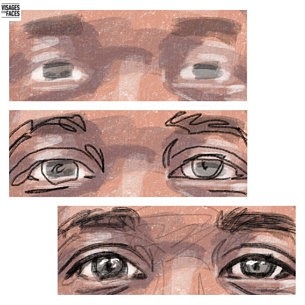 Culture is an infinite journey to meet new people who think differently from us.