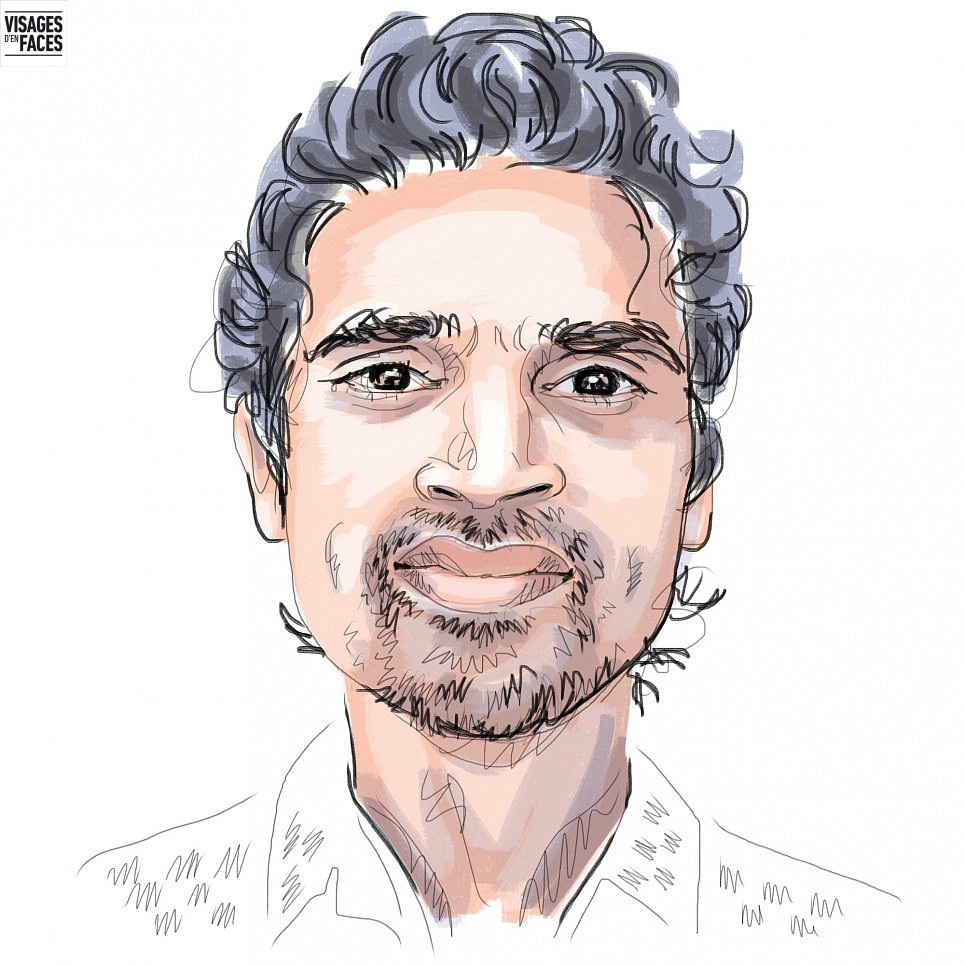 Our second language is English. I did not speak a word of French. It was important to learn the language. »

Jahangir arrived from Pakistan in 2010. « I am a salesman in a hair extension shop. […] Thanks to the ENS Espace Torcy, I started French classes 6 years ago, three evenings a week at 7:30pm. […] There is plenty to do, review courses. I arrive every time a little late at 8:00pm. But if you want to learn something, you have to forget being fatigued.

The teachers are all volunteers for the evening classes. At the moment we are helping other learners who do not speak at all, who have been in France for ten years, not just those who have just arrived. I like helping people. […]

I am from Karachi. When I was there, I have friends, I do not like to stay home. At first in France, I stayed with Indian or Pakistani friends who speak our language. A problem for us foreigners: we live, we work in our community and in our language. That’s why we can not talk well maybe. […] With the team of the social center and the other students, after we became friends. […]

Now that’s it … anyway. You met me, I explained to you what you asked me. Not necessarily correctly, but still. I explain. […]

At the ENS and with an association, the Musiterrians, we started the music course too, once a week. After that, it grew-grew-grew and it became a big thing for us. […]

They created a project, Sing to me about where you come from. […] I introduced three songs and they liked a song called Awara hoon which means I’m a wanderer. It was an old song from the 1960s. […]

– What does the song talk about?

– I’ll tell you generally: “I’m a wanderer, no one loves me but it does not matter, I do not care. I will distribute love, smiles and I will not stop.” This is very pretty song, you can see. […]

They liked it, we worked on it with the orchestra, with the choir too. […] Each person does not have the chance to express his art but thanks to this association, we found the place to show our talent.

And then they gave us confidence in ourselves. Because we met people, we talked. At first, we did not speak French very well: we do not think but the music course is also a good idea to learn the language, the pronunciation, and to remove the hesitation. […]

The group of us, we have never sung in public, we are bathroom singers. When we first sang in front of the audience, it was a bit stressful. […]

The first concert was in Paris, the MPAA in Saint Germain-des-Prés. There were 250 people in front of us. »

And he answered me, looking mischievous and falsely cranky: « Yeah, directly! In a big room! » […]

After, we did Stalingrad, the 104, we also sang outside… With Romane Boringher, we sang with her, at the Théâtre de l’Atelier in the Sacré Coeur area. She read a text about migrants, especially about the Mediterranean that people want to cross and how they died at sea. […]

We recorded a CD too, in January-February. It was a great experience, we had never been in a studio. It will be released on May 12, at the same time as the concert.

We met lots of people too. The music project was so good, it was a great idea. » […] 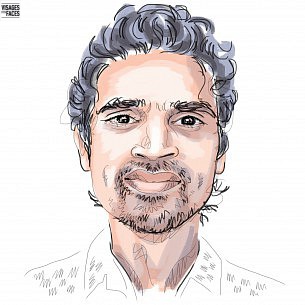