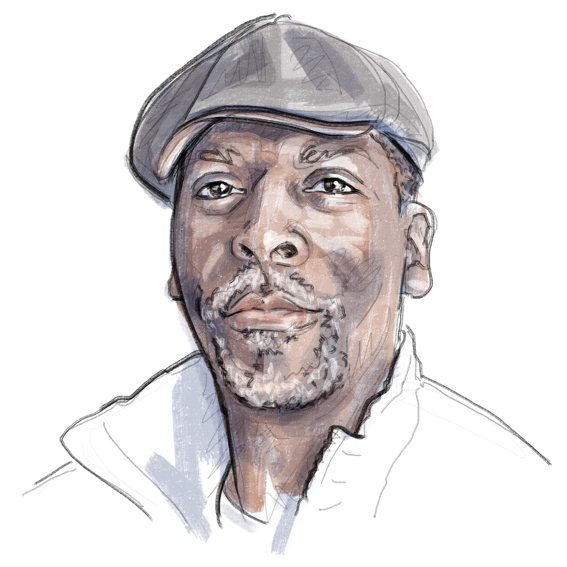 Music, for me, is an essential process.”

Jean-Philippe is a DJ, a vocal coach, and he teaches the history of African-American music.

“I have two methods of dealing with being hypersensitive: first, a lot of humor. I make fun of everything, of everyone, all the time, but what I make fun of the most is myself.

And then there is a magic potion: the music and the emotions it generates.

Music is the ultimate seat of human vibration.

Faced with an audience, I try to determine their style, if it’s feminine, masculine, or neither, according to their reactions to the frequencies that I send out. Their emotions determine the music and how I play it. And before being music, before being clearly identifiable pieces, they’re all vibrations first.

When a guy hits on a girl or a girl on a guy, and they do not know how to approach each other, you see how they try to attract one another by standing out. And when you find a musical connection between the two, you get the impression that they are two magnetic poles that will eventually attract. If people don’t get what they want out of the night, they don’t want to leave, and if they came in a group, the party will depend on them…

And actually, I don’t put music on for the people who dance; people who dance will always dance. I learned to reassure myself when I see a group of people who aren’t dancing at all. Through their gestures and their exchanges, I see if the music is their main topic of conversation. It can also just be a sign of approval: people who are sitting for four or five hours, it shows that the music is part of their night together.

I have always wanted to observe. That’s how I got this job and I pushed it to the extreme.

Boris gave me my first shot; it fascinated me to see how he elicited emotions from people with the same records that I had at home. It was a revelation. Boris was my best friend for life. He died eight years ago.

He was a DJ at the Palace and he got me in there: that’s how I got my reputation. He let me do the beginning of the night. And then one day he said to me, ‘I’m going to the bathroom. Go ahead, put on some music. Do not worry, I’ll take my time and then I’ll be back.’

It was 11pm. Okay, I put on one track, two tracks, then five, ten, twenty … Then it’s 1 o’clock in the morning, and back then when you mixed at the Palace, it was for Mick Jagger, Grace Jones … All the top names, and like 3,000 people. And then there’s Boris who didn’t come back. I said to myself: ‘I hope that nobody ever comes in here and especially not the boss to ask where Boris is.’ And so I lit up the party the best I could.

At 4 o’clock in the morning, the boss came to see me: ‘Where’s Boris?’ I tell him that he’s in the bathroom and I’m sweating like a pig and I’m scared and I feel bad for Boris! At 5:30am: he arrives with the boss and a big smile. I was like, ‘Where were you??’” 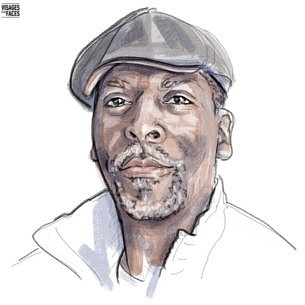