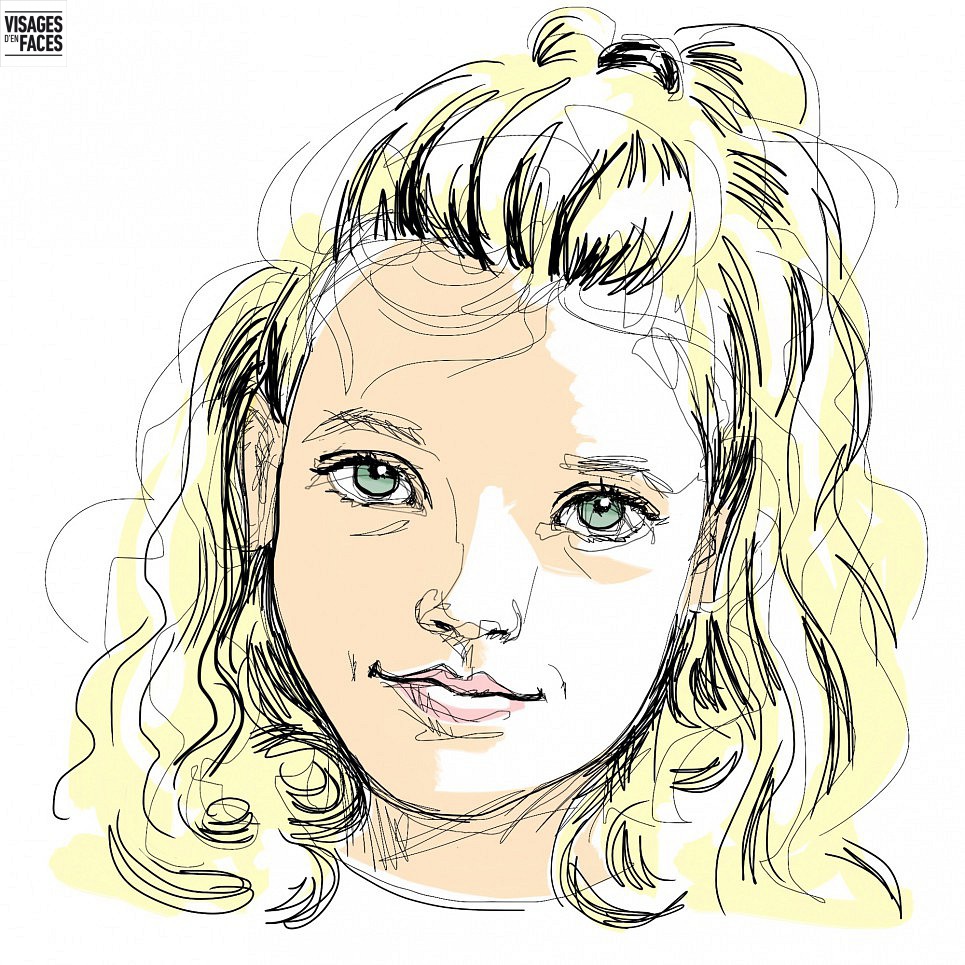 Juliette is in 3rd grade. […] She tells me about the play they wrote and acted this year.

« We start with ‘Once upon a time’. There were a girl and a boy, they had a discussion.

– A fight, gently whispers Patricia. (in french one letter makes the difference between fight and discussion : discutés / disputés)

– Zere was a war, we were the pretty ones. Ze boys never stopped to work and zey were getting bored without us. Zey sent us a spy with a wig. We were having a cup of tea. I had to say « Immediately arrest this impostor ! » And him « Boys ! Come and rescue me ! » And them « Yeah ! On our way ! »

And after that we reconcile and dance.

After such a teaser I need to know more. Very patiently Juliette explains me « The basic idea is a girl who gets into an argument with a boy »

I faithfully write down the dialogue.

The girl : « I am always the one to prepare what we eat ! And what do you think about my new dress? »

Juliette comments on the scene: « So, everyone is building a wall. » And once the wall is built …

The boys: “How bored we are. How happy they look! »

The girls: « Yes, because we are without you! »

The boys: « Oh hisse ! (what we french say when pulling on something) »

Juliette: « Well, because the boys are helping a spy over the wall. »

And crack, that’s where the girls discover the trickery by removing his wig.

Conciliabule on the other side of the wall:

“We should help him”

-Yeah, but he got involved!

A boy intervenes: « I have a solution but it will not please you. It is to reconcile with the girls. »

And the boy who is still waiting for his friends to come to help him:

Then another said, « Stop! Why wouldn’t we be reconciled? »

Me: “What is a hippopotamus? “

Juliette: “That is a restaurant! “

Logical. It’s just that sometimes between adults and children, we think we understand each other when we have not understood each other. When I was told to go to the Palais des Glaces at the Nancy fair, I had long imagined giant cones stuffed with tasty perfumes.

Juliette: “After that we make a pyramid that holds by itself, and then we dance. ” Yes. 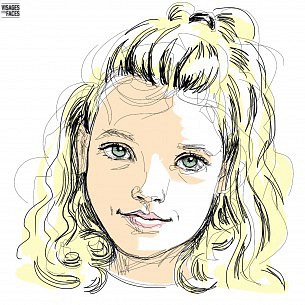