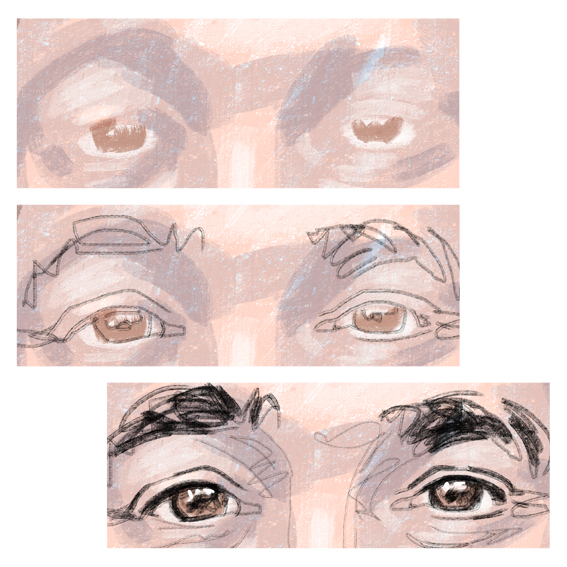 “Where I grew up, apart from soccer and dancing, there wasn’t much to do. So today, I like to introduce young people to things that I would have loved to have had when I was a kid. I had a passion for computers, for drawing, and for science and astronomy … I worked in cartoons for a long time because at sixteen, it was my absolute dream. But when you get into your thirties, making funny guys on the computer, it gets repetitive.

The few hours I spent at Science Ouverte each week entertained me more than my job. So, I ended up joining the organization full time. We offer extra-curricular activities around math and science, for young people from primary school to high school. Here at La Muette, we share space with E-Fabrik’.

It is very rewarding to be able to help children understand something. And when they use what they have learned on their own, it is super rewarding! One had fun making jewelry with the 3D printer for Mother’s Day, another made an animated film with her Legos, yet another drew a heart-shaped box on the computer and the printed to give it to me for New Year’s…

I can do any job, but it has to be fun. And with children, it’s impossible not to have fun! 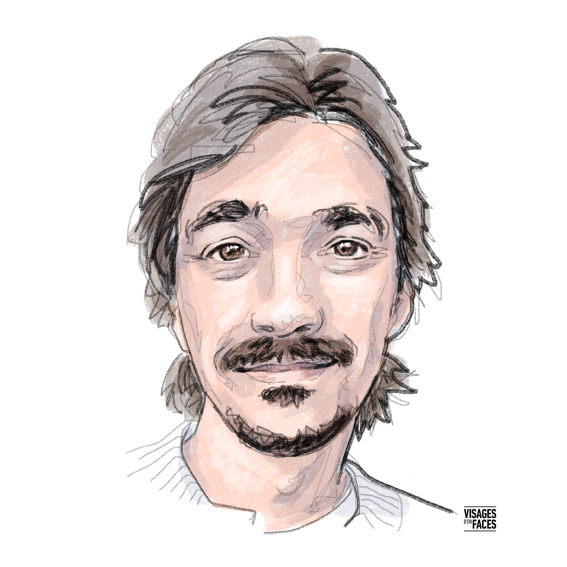 To interest them, I start with a very silly idea and I present it in different ways. To understand the seasons, we make a three-dimensional solar system from modeling software, then print and paint it. Redrawing what we have done allows them to understand what I explained. And I like not being 100% on the computer, taking out sheets of paper, markers …

With the middle school and high school students, we are going to build houses in virtual reality, for example, with a small sofa, a coffee table, a TV… Then, they walk around in them with the headphones on. You should see them trying to grab the objects! They are so proud!

Children and teenagers spend their lives in front of a screen, so you might as well use it to learn something on a scientific or cultural theme and be creative; they also meet students from the École Polytechnique who come here as interns. All of this will be useful to them later, in their profession or as a hobby.

In workshops for adults, it is the opposite: it is often retirees or people in professional retraining who feel obliged to get into computers, buy a computer… and let it collect dust in a corner. So, I look with them for something that interests them so that they get used to computers. There is this lady who did not know how to turn on a computer and who is a fan of Joe Dassin: today, she knows how to download music. Another who was still playing Scrabble can now do so online, with other people far away. There is a model club in the city, and they build pretty good stuff, over a meter wide; a retired gentleman often comes here in the evening to make his model airplanes with the 3D printer and laser cutting.

With the gang of grannies, we have a coffee, we chat, we sit in front of the computer… Even if it’s not the most sophisticated thing in the world to use Google, send e-mails and to pay your taxes online, to show others how to do it, that changes everything.” 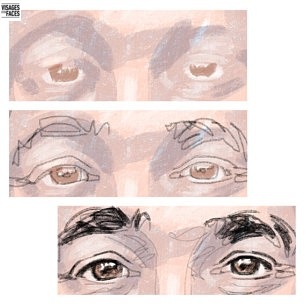