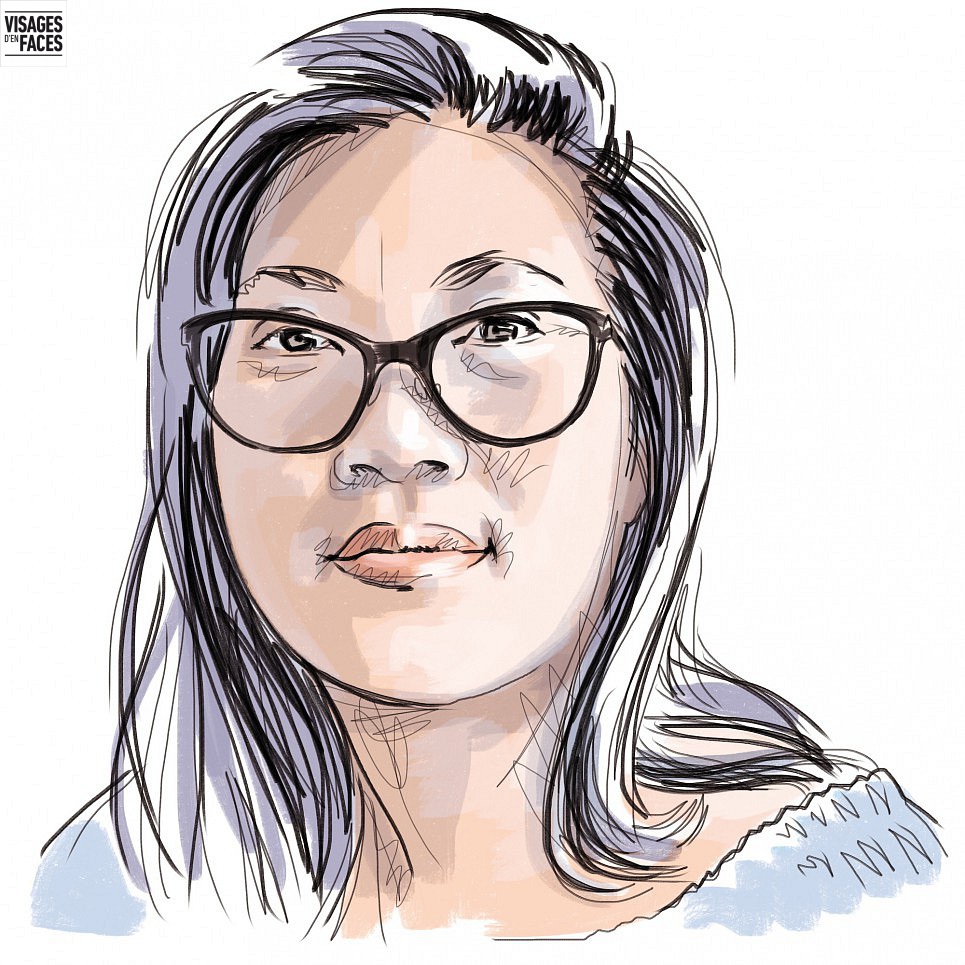 “Before arriving in France, we landed in Thailand. I do not know how long, but I know there was a place for refugees. There, we learned French.”

Mylène fled Cambodia with her mother and brother in 1981, she arrived in France at the age of 8.

“My memories of Cambodia are about the war … I also seem to remember the fields a little. I still remember that I was trying to take off a leech and it was hanging on to me.

Mom ran everywhere to pick us up because at that time, it happened at once. It was not she who was raising us, she had to come and get us at the nanny. I also remember that she bartered for food. I held bullets, rifles in my hand. I also saw a field of bodies. I sometimes wonder if what I lived, it’s true or not true. But for me it was real, that’s the problem. It was also where I lost my father, he had to be deported. Once we arrived in France, Mom still tried to find my father by putting pictures of us in the newspapers with his old name, all that…

I think that at 8 years, it’s still OK, we do not have too many emotional ties with our native country. I grew up as French. In my head, I was French anyway. When we arrived in France, it was as if it were my homeland. That’s what I felt. France welcomed us in contrast to our country that we had to flee.”

I’m at Mylène’s place. She prepares me a coffee and already gives me the impression of being like a good neighbor I’ve known for a long time. On a wall in the living room, a painting of Angkor Wat and on the opposite side, several photos of her son, Anthony. “I think it’s important to know one’s roots.”

Anthony is Mylene’s age when she arrived in France. “For the moment, it is simply said that we had to leave Cambodia because of the war.

He is going into middle school. Recently I saw his grades and they are good. Sometimes even, what I understood is that he also helps his classmates. To hear that is nice; we never know what is going to happen, we must always try to learn.

This year, he stopped judo. He will go to soccer camp for a week with the other children. His father is very into soccer. On his birthday, he gave him a whole bunch of Paris St.-Germain team gear.

Since I registered at Maison 13 Solidaire, we go out a lot. There is a lot going on at the association, whether for adults or children: drawing, poetry classes, and recently a women’s party. It was super nice. We also go on outings like to the Salon de l’Agriculture. In general those who come there, they are not so rich. They need help, just as they helped me. There are also cooking classes which allow children to meet other children, and parents to meet other parents. There is an exchange, you know.

And then they are always there to answer our questions and help us if they can.”

The Saturday cooking workshop is for families; Mylene comes alone. “She always has a smile and nice words for everyone,” I’m told at Maison 13 Solidaire.

Mylène: “That’s what is really great: at Maison 13 Solidaire, they still accept parents without the child being there. Once, there was a meeting and that day, I was impressed by a grandmother who had eight or ten children, and grandchildren. In her family, there is already diversity: whether it’s her daughters or her sons, who hang out with Portuguese, Spanish … and she wondered how to handle that, the meetings. It impressed me because, with my son, I have so little contact.

It interested me to listen to it. It allows us understand how others live, to get to know people who are different from you. In an association, there is everything, so we can only enjoy it.”

Maison 13 Solidaire: “Whether you have a child or not, you have a place to spend time as a parent. At the social center, we will organize family outings by the sea; maybe Mylène will be there, with her son or not. For parents with children, it can be nice to have adults who are not with their children or who don’t have any. It’s important to make sure everyone meets.

It is said that in Africa, when a child makes a mistake, the whole community is ready to say to him: ‘Wait, here’s what you’re doing, it’s not okay.’ In France, if a child does something stupid, we close our eyes, we turn our heads. Or we can be involved, invested and dedicated to the education of children, whether ours or not.

Last December, we celebrated Christmas and Mylène came. She had a little child on her knee, a little cutie who must have been five years old. It was like he was in the arms of his mother, total confidence. That was a nice moment, you know. Mylène has something in her that makes it easy to go to her.” 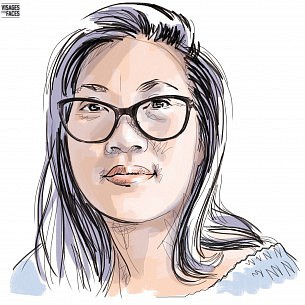