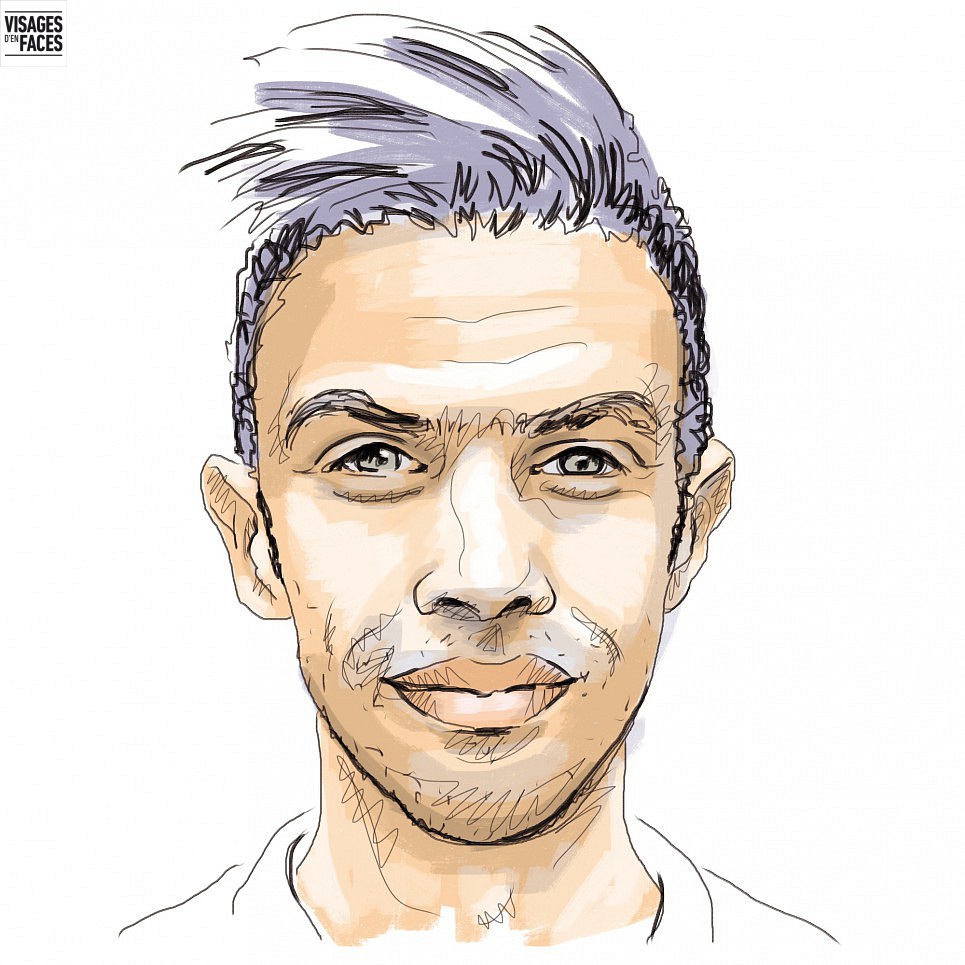 “In Algeria, in my family, we are shoemakers, we make new shoes from start to finish. […] But there was a new law issued. After that, there was no work for us: the shoes that we sell for 30 euros, for example, others sell at 10 euros. You make shoes, all the material costs 20 to 25 euros, after how do you sell your shoes 10 euros? The family they closed all their shop. “

Said was 24 when he arrived in Paris in 2011, a city where his parents had lived since the early 2000s. Saïd’s father is a cook for a corporation and his mother works in a school cafeteria.

“It was really difficult for me when I arrived in France. The problem is, I understand the language but I do not speak it. We have French classes in Algeria but I stopped school when I was 13 to work in my family’s workshop, until I was 19 years old. After I worked as a taxi driver. Now here I work for a carpet company. My boss wants to work with someone serious because when you go to people’s houses, there’s all their stuff.

Since we moved from the 18th arrondissement, we now live in the 13th, I have been stopped to have my papers checked once. In the 18th, it’s two or three times a week. […]

At first I was mean to the police. But then I said, ‘Let it go, he’ll do his job and then he’ll leave me alone.’ There are some who are nice and who are just doing their job.

For me, the problem is that I ride my bike a lot, and my bike is always clean. And each time they stop me for that:

– How come you have a new bike like that?

– If you work, you have a brand new bike. If you have a bike, you clean it every day, that’s why my bike is brand new. Every day I clean my bike.

There is a policeman who stopped me. I said, ‘Boss, is there a problem?’ He said to me, ‘Yes, I’m waiting to see the receipt for your bike.’ I swear, I was surprised. […]

Sometimes they turn the bike, they take the serial number, they call. If it isn’t stolen, they say goodbye to you.

The first time when I came to take the (French) test at the Goutte d’Or social center, it took a year before I started to be able to do it alone. At first I understood but couldn’t answer. After, I knew how to answer but was afraid that I’d make mistakes. Even now I give French lessons but sometimes I’m afraid to answer a question, but I say, “Maybe that’s not it, I have a word wrong.” […]

I also volunteer in another center, I give computer lessons for beginners, people who do not know how to use the computer. […] From the beginning I said, ‘I do not know how to write well, but to show how you do that, how you want to get there, to find what you’re looking for, I’m here.’

Once, the teacher of computer science went on vacation. He said, ‘I’ll let you replace me.’ […]

And Said concludes with a smile: “I think he asked and they said, ‘Well, he was pretty good.’

For the first time, I am on the board. We talk about the center, the things that are happening, the projects. We go out, we go to a museum, we go to the movies.

It’s simple, this center, when they offer me something, I say okay right away because I know they are doing good things for me. I said many times: ‘It’s thanks to the centers and thanks to my ex that I learned all that.’ My ex and I were together for two years, after that I had to start to understand French.” 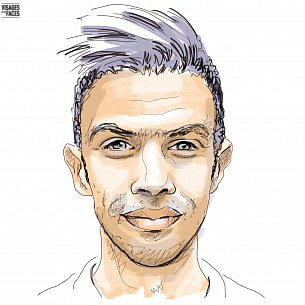 I said, ‘I don’t think I can do a class for ten people alone.’ And I tried. And I succeeded.