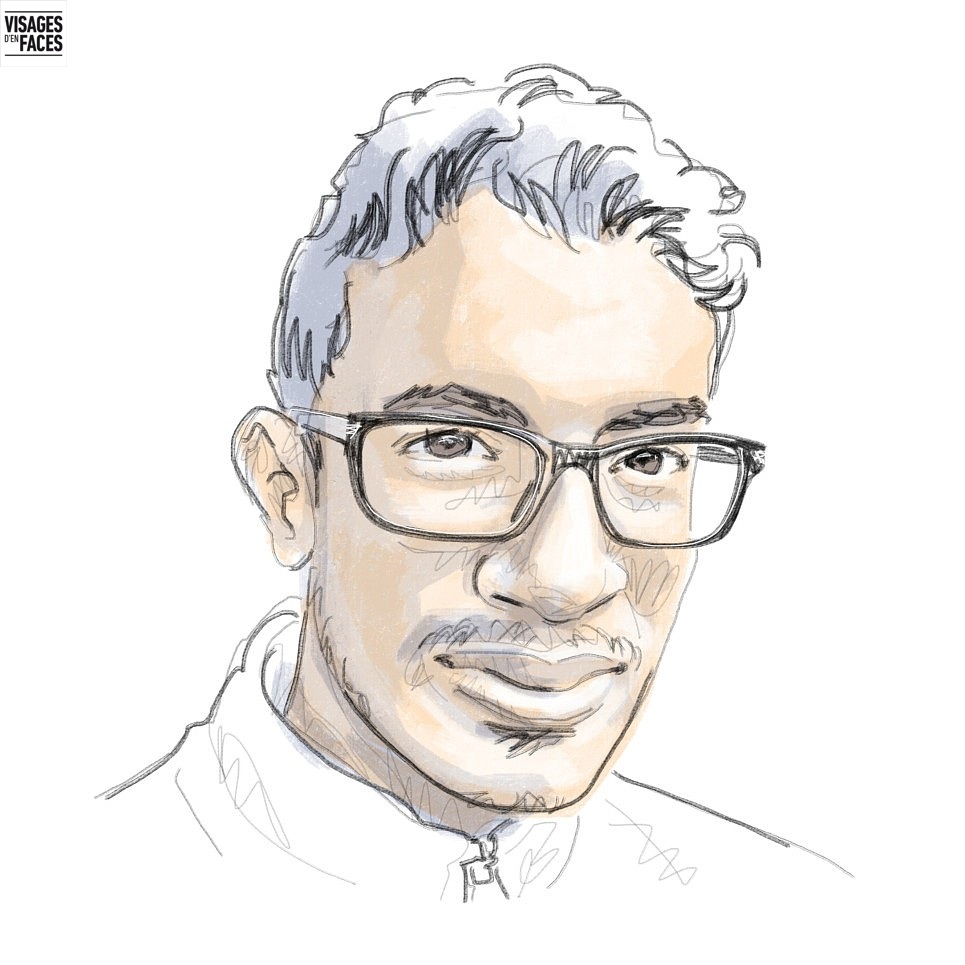 “It changes from week to week. I work at the Louvre and lately, during Fashion Week, I also do Yves Saint Laurent at the Trocadero, the next day Lacoste in the Tuileries gardens, after a night at a Hermes exhibition, the next day is a fashion parade of Paco Rabanne, then another night at Isabel Marant and Nina Ricci. There you go.”

Samy is 18 and a few months ago started his first job, as a security guard. He kindly gave me some time in his day off after a busy week. “The hectic schedule doesn’t bother me at all. I don’t have kids, I can do it without too much trouble.”

The oldest of three children, he lives with his mother and his step-father in the Petit-Noisy social housing apartment buildings.

“I like to help people less able than myself. At 15, a police officer told us about his work, at a career forum organised by my school. I thought: “I want to do that, right now. I stopped Thai boxing, which I’d been doing for six years, so that I could concentrate on my studies and work in security. I did internships at the BSPP (the National Police force) and the RATP (the Paris regional transport service) with a training course to join their security division, the GPSR: basically, they are the police on the metro. But I needed a driver’s licence. So, I tried to find a job as quickly as possible to pay for the driving lessons. Even though the atmosphere at work is good, I hope that the RATP job happens soon. And, later on, I really want to join the police dog squad.”

Born in Algeria, Samy maintains his links to his mother country and with his biological father and grandmother. He grew up in her house until he left for France.

“In fact, here my father-in-law is my father. It’s thanks to him that my mother could bring me out from Algeria when I was six years old. Over there, I didn’t have a future. In Paris, my mother managed by herself, in the beginning, she was a dressmaker and worked very hard. She called me from the phone booth every day. She married my father-in-law, they had my little brother, then she came to get me in Algeria. As soon as I saw her I recognised her. We didn’t let go of each other the whole day.

What do I like about her? Her strong personality!”

Samy smiles as he explains a family ritual : “In the kitchen, there is the bench. It’s black and gets dirty quickly. My mother takes a towel, she wets it, clears everything away and gives it a good clean. Afterwards, she takes a sponge again, she scrubs, then cleans it again to get rid of the soap. And after that she puts on window cleaner. It’s true it is cleaner… but when I do it, I just use the window cleaner! But that drives her crazy. When I go back to the living room to watch television, she calls me: ‘Samy! Come here!’ She doesn’t let me get away with it, and that’s what I love!

As for my Dad, he’s my source of motivation. He knows that I want a car, an apartment, a dog, etc. He said to me: “If you want those things, then you’d better work hard at school, get your leaving school certificate and find a job.’ But he also said to me: ‘Do what you’re interested in.’ He never objected, he always supported me in what I wanted to do.”

As a result, his recognition, is very important to me […] As soon as I had my leaving school certificate, it was really pleased. As soon as I got a job, he said to me: ‘That’s good. Now you can have a car and you get a job at the RATP (the Paris public transport service).’

As soon as I got my first pay, I thought of my family first. I offered presents to my little brother then my little sister, then perfume and Nutella for my mother …”

The word “Nutella”, stands out: will we ever get over this delicious addiction?

Samy explains: “When I passed my driving test, I invited my family to dinner at a restaurant to celebrate. Just before, I went to Carrefour (the supermarket) to buy some Nutella. And now every evening, she sits down comfortably on the sofa with her jar of Nutella.

Her son is a hero: if I had bought a jar of Nutella for my mother, I would probably have kept it for myself.

Samy: There is nothing better than to make your parents proud of you, to say they have succeeded in the education of their children, that it worked.” 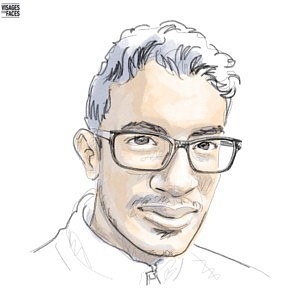