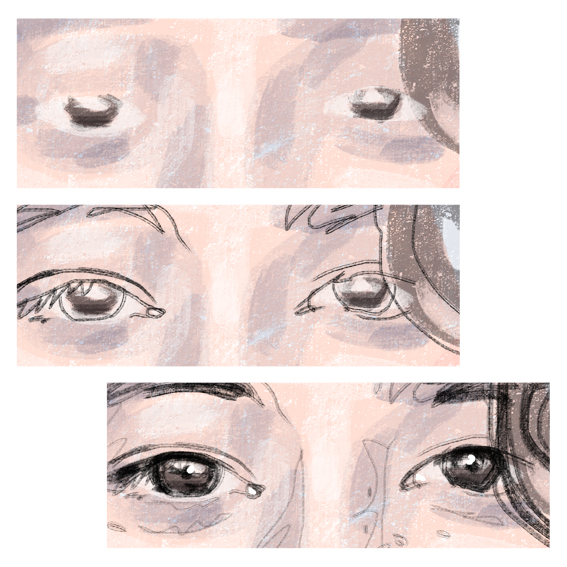 “Studying Science wasn’t so bad. I was good at physics. I was told there was work in that area. But I thought it was a little boring. I still went on to graduate… and then I dropped out.

I’ve been drawing since I was a kid and manga have always fascinated me. Later in high school, I drew to pass the time during class. The teacher who made a positive impression on me was the art teacher: he supported me, I almost considered him a father, a sensei – a master in Japanese.

I applied to cartoon schools and was accepted in Marseille. While looking for an apartment, I came across an ad about solidarity housing: the rent was cheaper and in exchange, you participate in projects with young people in difficulty. So I got involved in an group and I felt an incredible human warmth! I thought, “That’s it! I get involved and it makes me happier! ”

After my studies, I really wanted to discover other cultures. I was able to work for a nonprofit organization in Indonesia where I taught English in small villages. The people were super friendly! Unfortunately, I had to come back early because of COVID.

All these encounters and the deep friendships that remain have given me confidence: I am very shy, I used to have a lot of trouble talking to people. Little by little, I evolved through all these experiences. 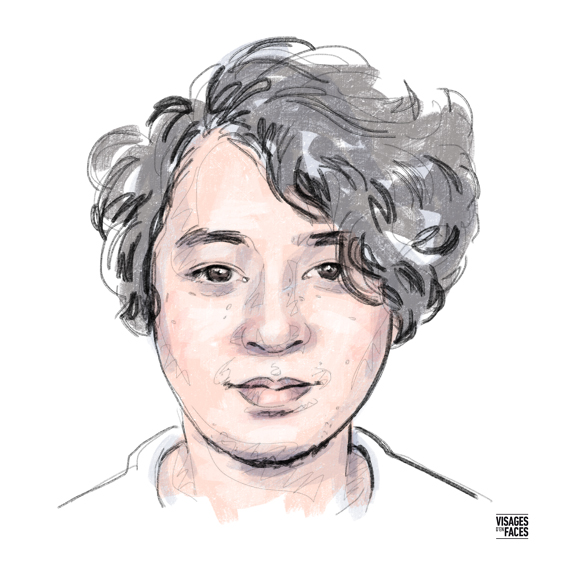 When I came back, I was told about E-Fabrik’, where we learn how to create prototypes for people with disabilities. One of their offices is here at La Muette and Libération. I have rarely met people with disabilities. I thought that working with them would help me understand the world even better. There is a good atmosphere, and you learn a lot from each other. With Abdoulaye and a member with a disability at the Isabelle home in Bobigny, we came up with a project. He likes the djembé drum, so we built a table with several instruments to play music together. Because some disabilities make it difficult to express yourself, music allows you to communicate without words.

We humans really need communication! We’re all on our smartphones showing our lives on social media as if they were perfect, and we have fewer and fewer real relationships. I think it’s one of the biggest problems in our society and we have to deal with it… like, I would love to be able to communicate better with my parents.

They were born in China, I was born in France and there are two big barriers between us: language and culture. I don’t know their dialect well enough and they don’t know enough French, even though they’ve taken classes. What I know about their language is everyday stuff. If I want to express something deeper to them, I cannot do it. I’d love to fix that, and it’s not easy. We don’t have the same sensitivity, and when I’m sad, I take it all on myself because they already have their own problems. They have always worked hard, from morning to night. There are not too many signs of affection. Love is there, it’s just that we don’t show it. My parents taught me resilience.

I was in my corner for a long time, and I didn’t have a lot of experience. I realized that if I stayed and did nothing, nothing would happen. You have to try, even if you make a mistake. Don’t put up barriers. It’s like a tree: you choose a path, on this path you find new possibilities, other branches, and then more branches. My motto now is: why not?” 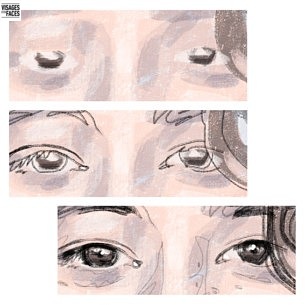