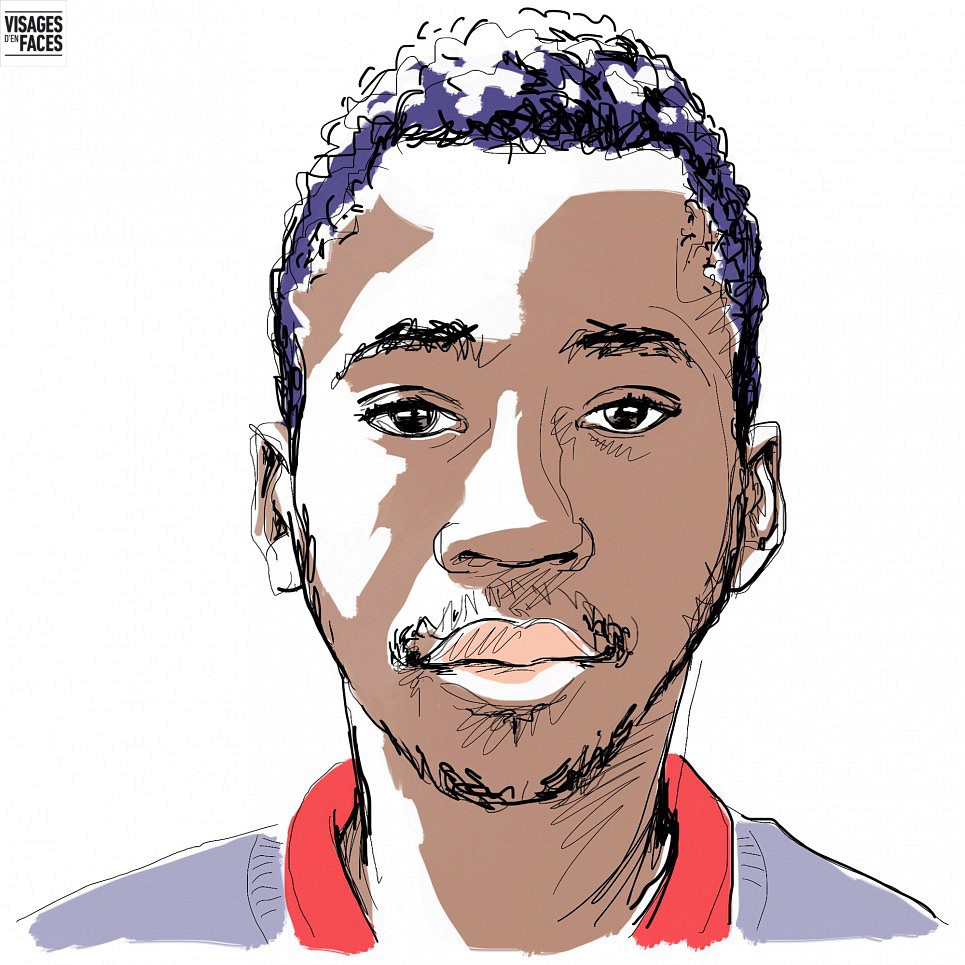 Siele is 22 years old. The accents on Siélé were forgotten at the declaration of his birth in Burkina Faso in 1994. Siélé means “The long-awaited boy”: his mother was 32 years old, his father over 40 years old, and marriage was not a logical feat for this mixed couple, he Muslim, she Christian. […]

Siele’s father died when he was 7 years old. His mother worked for a French company; when she got sick, medical evacuation allowed her to be treated in Paris for breast cancer, “otherwise she would not have lived that long. “

Siele stays in Burkina Faso, first with his uncle. The boy is 13 years old and does the housework with the boy; not being allowed to share in the activities of his cousins, he feels more and more kept apart. One day, alone at home and on the phone with his mother, he snapped: “I was wondering if I had been adopted. I asked her if she was really my mother. ” She reassures him and probably thinking of doing well, places him in a boarding school.

“You better follow because schooling is not given. Everything is used for dismissal, there is no warning. At first I was tricking them. I hid under the bed or elsewhere; The boarding school was vast. Usually, 100% of those who are there become priests. I spent the 4th, the 3rd, the Second, and then I said to my mother: ‘Never again will I put my feet here. If I stay, I will be fired and it is better to leave on good terms. ‘When you are dismissed from this boarding school, it is almost impossible to be accepted elsewhere.

My mother brought me to Paris and there, it was another hellish time. They live together in 9 square meters in a hotel for 3 years. “What struck me was the shower we could use once a week. We had a chip for 15 minutes.”

Siele is in premiere when the cancer that was hoped to be defeated comes back. Her mother is hospitalized in Beaujon: “I did not know it was the stage before the end … Her last week, I stayed four days with her. I prayed to the Almighty God that I know to open the doors of Paradise to her. Because whatever happens, she’s a great woman. When she died, I was relieved not to see her continuously suffocating. I still prayed. She was lying down, everything was simple, everything was there …

I met Social Assistance in Childhood and at first they did not believe me; listen to yourself, you have only misfortunes. And I was asked, ‘Why are you angry?’ I said, ‘Sorry for that! I just lost my mother! ‘” […]

Siele admires the journey of his father, of which he has seen all his grades, he witnessed his efforts to obtain scholarship after scholarship. “At the time they were not numerous. His first scholarship allowed him to study in Bobo Dioulasso, the second in France, and a third for Canada. “Ten years to become an engineer in agro-economics, in order to work in Burkina Faso in the fight against desertification.

Siele wants to create a business in Burkina Faso later in the field of recycling computer hardwares or renewable energies, in particular to bring electricity to isolated areas.

“When I lost my mother, it was a year of reflection. I sorted what was good and not good, and then I decided to go with what was good. ” 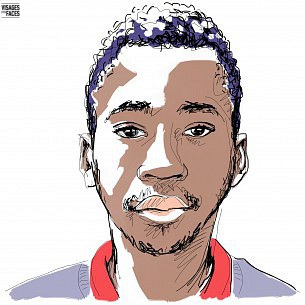