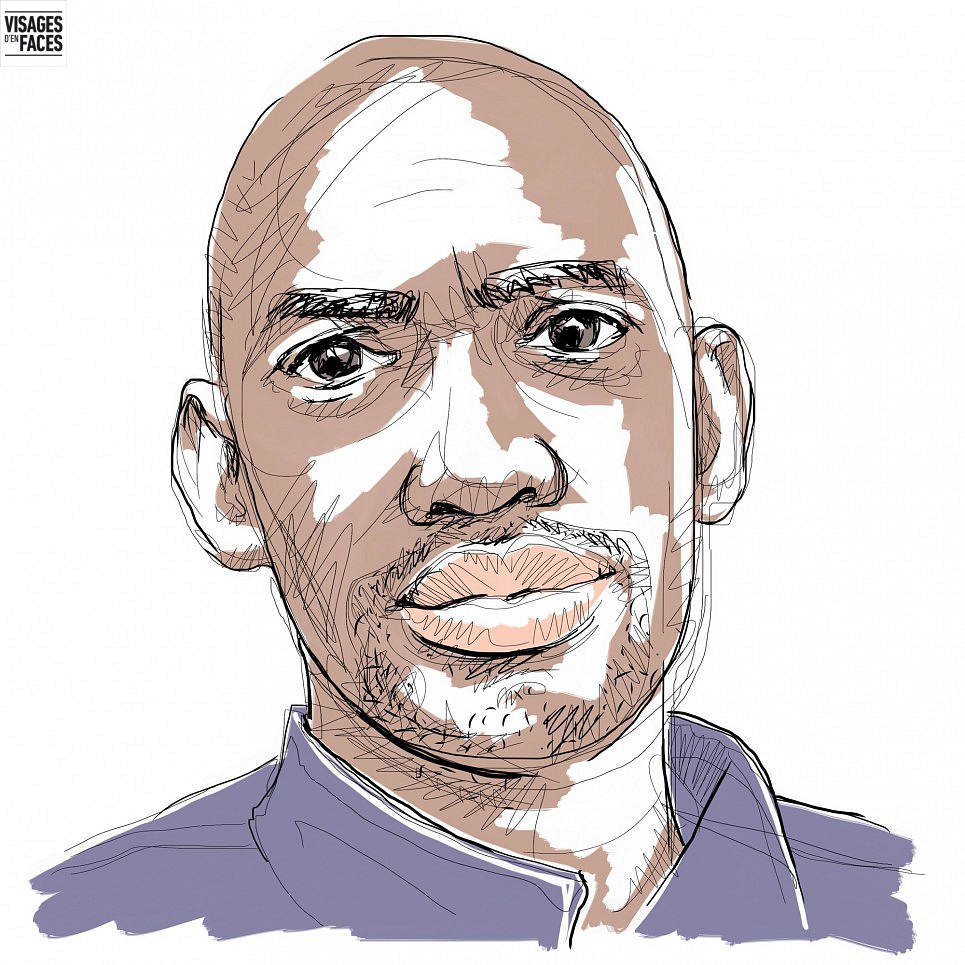 Sikou comes from a family of farmers and shepherds. […] As French is not his first language, Sikou had to clarify several of the things we discussed. Arriving in France in February 1994 – he particularly remembers the snow –, he summarized his understanding of French at the time: “Even ‘come and eat’, I didn’t know. A friend in a hostel explained to me little by little.”

Sikou lived for several years in a refugee camp in Senegal: he had to run away with his family in 1990 at the age of 28 from the country he was born, Mauritania, leaving behind his animals: “Me, I arrived like this” he explains, pulling on his t-shirt, implying that he arrived with a shirt on his back. “The HCR helped alot, providing us everything.” Why did he have to leave Mauritania? “Just because of skin color. The president decreed that of all the blacks [go] to Senegal.” Years passed and his family has moved into Senegal for good. With his brothers, Sikou has built two houses of six to nine bedrooms with three sitting rooms. He sends money each month; over there, one of his sons sells clothing, food, and animals in the village market.

Every two years, Sikou leaves for Senegal. The last time, “catastrophe”: the regulations regarding visas had changed. At the airport, he wasn’t authorized to board and lost around 500 euros for the plane ticket. False information or misunderstanding? Despite his efforts, a second ticket was bought and also ended up in the trash. His file finally complete, Sikou flew for 990 euros and several days late: “You arrive in Dakar at noon,” he says, “and you don’t arrive at my house until five in the morning.”

Sikou is in charge of the housework for the apartment building on the rue du Landy. Aside from one experience in the construction industry carrying 25 kg bags of cement on his back, cleaning has been his primary job since he has been in France: his resume includes locations like La Poste, on the platforms and in the train cars of line 4, in the RER D and the departure trains of the Saint-Lazare station, in the Villeneuve-Saint-Georges warehouse, at the Roissy Airport, in a Lu factory, at the professional exhibitions at the Porte de Versailles…

In 2006, on the advice of a friend, he dropped off his CV at ICF La Sablière; Sikou was hired. […] Before letting him go back to work, I was interested in asking him one more question about Senegal – a place I have never been : what would surprise me the most about it there? His face brightens as he says: “There is a lot of forest!”

Then he tells me about a typical day: “At 12pm, the women eat together with a big pot, and the men off to their side. Then we have tea. There, because it is very hot, starting in April, 40 degrees, we drink a lot. Starting at 5pm, we cook the food. After, from 6pm to 10pm, fifty people sit around the grandfather who has four wifes and everyone watches television.” 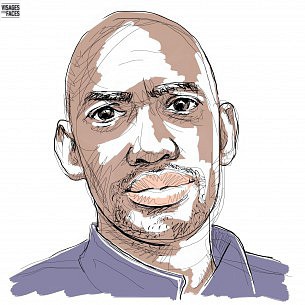