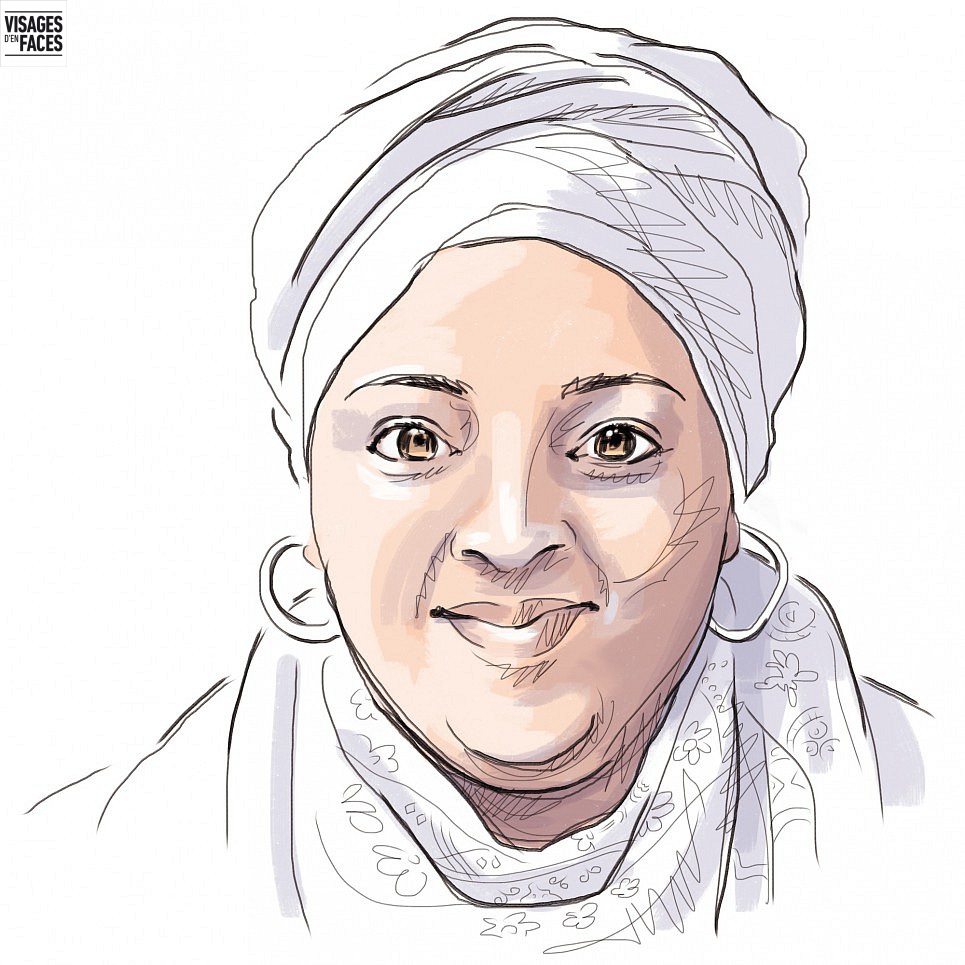 “I was head cashier for ten years and for my last son, I wanted to negotiate my schedule because I had three children. It was not possible. After that I was unemployed, so I wanted to do something other than stay at home.”

Yamina lives in the 15th arrondissement, […] “there is no social center or childcare center. I went to the Maurice Noguès Social Center just on the other side (in the 14th arrondissement) and I registered: we were able to go out, go on trips…

Subsequently, I decided to get my BAFA childcare degree because I like working with children a lot. […] Then I worked for a neighborhood house as a socio-cultural mediator. What touched me was that I do not expect anything from the person in front of me, it’s my job. But some people really want to thank us.

An example is a gentleman who says to me, ‘I would like to see someone who could help me make a cover letter for a career change.’ He was a garbage man and he wanted to become a truck driver. He said, ‘Can you help me?’ […]

We put the cover letter together and I said, ‘You know what, I’m going to redo it on the computer and I’ll print it for you.’ […] I did some research too, you know, when you go from a garbage man to someone driving the truck, there is more experience, the pay is a bit higher.

And so I finished the cover letter. He came back the next day, I read him what we did together and what I added and he was very happy. And I said to him, ‘Well, I hope this letter is going to be positive and you’re going to get a good answer.’ It was to have training so that it could be funded.

Before leaving, he pulled out a five-euro bill. He said to me, ‘Here, it’s for your coffee.’ I told him, ‘No, that’s nice, but this is my job, I just hope it’s going to be positive.’” 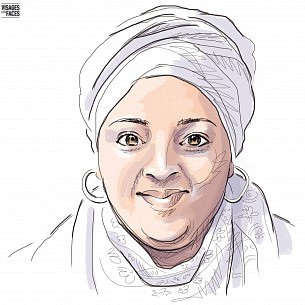