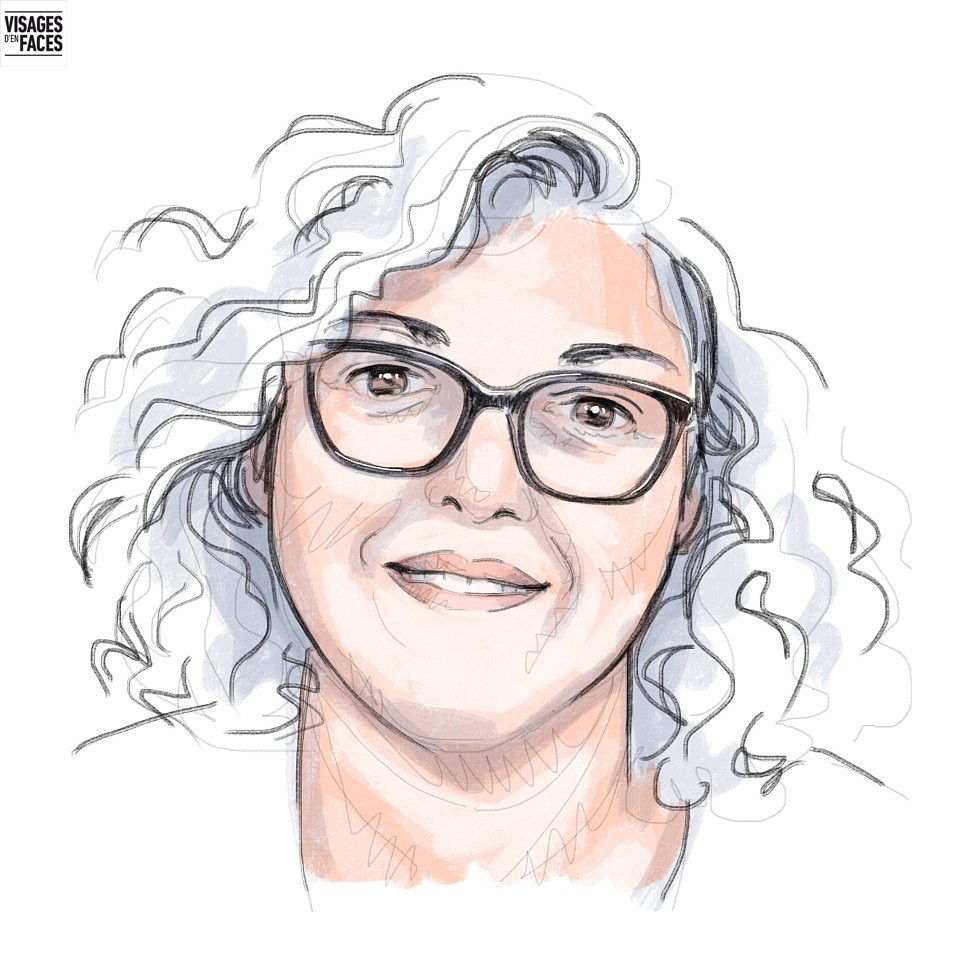 “They are so different from each other, but they love to get together and act like crazies. Just like last week, in the kitchen, whipped cream everywhere!”

Anna shows me a photo on her telephone. We are at her place in the Petit-Noisy social housing complex; her daughters have removed all trace of their little party, in any case, none of them is afraid of hard work. The first two are working while they study, one is in the social and health sector, the other in international commerce. The third is studying medicine after just finishing at the Louis-le-Grand high school where she specialised in science.

“Despite the advice of the teachers, I wondered if I had done the right thing to get her involved in all that. The work load was incredible! But she didn’t give up. Today, she has acquired study habits which will help her enormously.”

The three girls also have a brother, who was born during their father’s first marriage in Mali. He lives in Montreuil where he and Ana met while working at a cleaning business.

“It was different. To go back to the home for get togethers, it’s a very masculine universe and, at the same time, to have had lots of experiences has allowed to see things differently. For example, because you’re a women doesn’t mean you have to stay at home.”

The eldest Myriam joins us: “Dad is a philosopher. As soon as there’s an argument at home, he sits down and talks to us about goats and camels. Without raising his voice.”

Ana: “Discussion is very important for him. If not, he opens the door and goes: ‘When you’ve calmed down, I’ll come back.’”

Myriam, gently teases her mother: “Luckily, my father is like that, calm.”

“When I married a Malian, I married all of Mali. If somebody has a problem, it’s all the people they know who will solve it. Since my husband gives lots of good advice, lots of people want to ask him things.

He’s somebody who never went to school, who didn’t know how to read or write before coming to France. But because he worked hard, he could feed his family back there in the village. People have a high opinion of him and, most of the time, the debates end here in this living room.

It’s been 25 years and often people are surprised that we are still together. But I have found somebody who understands me. What touched me deeply about being and living as a Malian is that, in the end, they live the same way we do in Portugal. […]

Even though she has she always lived over there in a village in the middle of nowhere with knowing neither Africans nor Muslims, my grandmother accepted my husband straight away. It was much more difficult for my parents, who lived in Paris.

The fact that my husband was African and Muslim was a big problem. As well, my father had fought in Angola, when it wasn’t the thing to do. My mother, though, she wasn’t in Angola!” When I gave birth to my first daughter, her first question was: “Is she black or white?” After that things progressed. My husband has tried a number of times to develop the relationship. The atmosphere isn’t always great but lately I have the feeling that my parents want to be closer to us.

“My husband and I have built our relationship bit by bit. We said, ‘yes I like that’ and ‘no, I don’t like this’ and to really know each other’s limits. When there are two different cultures, if each person takes the other’s culture as their own, then you succeed in living a good life.” 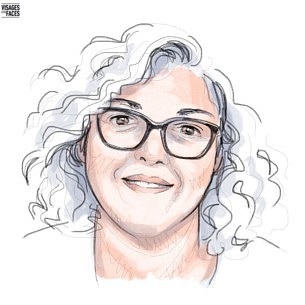