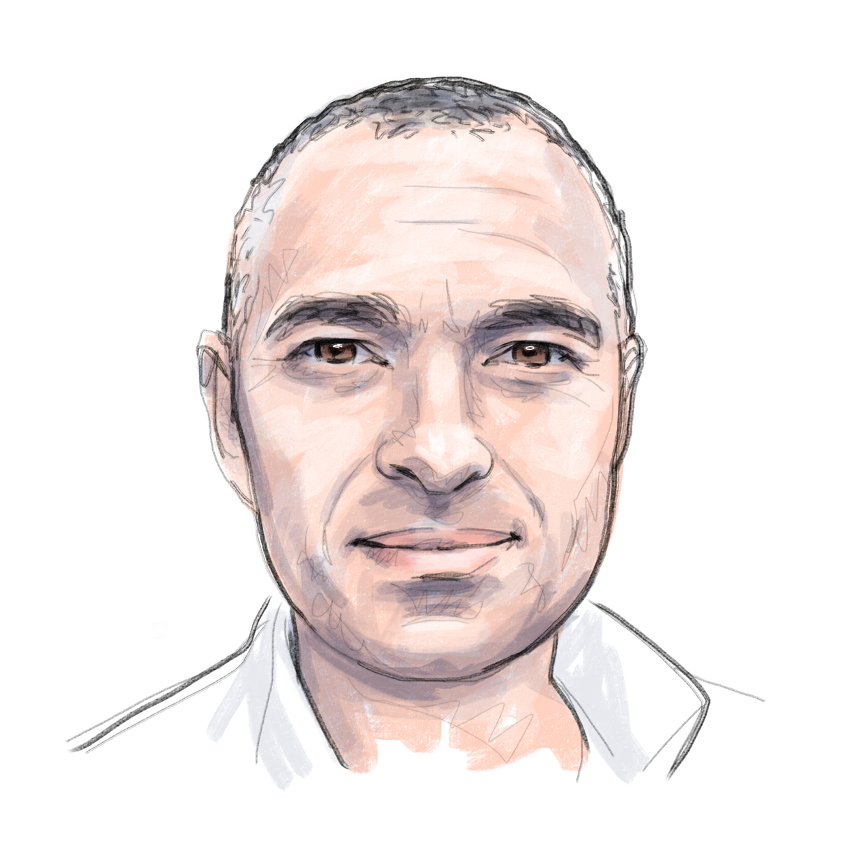 “I was really shy. It took me three days to even pick up the phone! I was starting a job in computer tech sales, and I was 19 years old. I’d look at the number, dial it…and then I’d hang up! The first person I was actually brave enough to speak to was this really nice lady, and she actually bought something! After that, I just started dialing and was able to catch back up.

Later, I was a team manager, and we had significant profits. What do you do when you have a product on the cover of every catalog and it’s stuck in Taiwan? Do you blow a fuse? No, you look at it like a sports competition: you breathe, you keep your cool, and try to stay as focused as possible.

In my work, I’ve used all of the skills I learned through martial arts: perseverance, overcoming obstacles, managing stress… Sports are the best school for personal development. You learn about yourself and you learn to turn pain into enjoyment. You can’t learn that in books. You have to experience it.

My parents came here from Turkey in the 1970s. When I was born, they didn’t have the means to care for me, even though they both were working like crazy. They left me with my grandparents, near Antalya, when I was nine months old and came back for me when I was four. When I got to Paris, I didn’t know anyone, I didn’t speak French, and I had a kind of intense rage inside me. I felt abandoned and thought that my parents didn’t love me. Why had they left me with my grandparents? Why did my grandparents let me leave? This inner turmoil stayed with me until I was ten years old. I was fighting all the time at school. My parents couldn’t take it! They put me in every possible sport: basketball, volleyball… Nothing worked.

My father had learned about martial arts while he was doing his military service in Cyprus. It had helped him deal with his fears about the war there. So, he signed me up with a Vo Vietnam (Vovinam) club. There, something clicked. One of the older masters took me under his wing and that made me want to continue. My uncle also used to take me to the movies every Saturday. I loved Jackie Chan! How cool! After every show, I just felt like superman!

I totally wanted to find a teacher like him. So, I checked out a bunch of the clubs in Paris and one day, wow! I found a Chinese guy who looked just like him.

God had heard me! It was Jackie Chan! Physically, the guy was like this, with arms like that! He was a competitor. Finding him made everything in my life fall into place. I started competing… and I loved it!

In order to find time to train, I paid attention to my teachers at school; it helped me avoid having to reread everything for my classes. Winning was the only option. Whenever I lost, I’d think “Did I not work hard enough?” I was only mad at myself. By age 19, I had already won several championships in France. That’s when the federation asked me to start a Kung Fu section at Cercle Maillot – today, it’s called Cercles de la Forme. It was the place to study martial arts in Paris! I taught there for over twenty years.

I was doing everything all at once: sales, training, teaching… And then my son was born, and I saw myself in him, abandoned by my parents. I wasn’t home a lot, and I didn’t want to see my son without his dad. Things were going well for me, particularly in computer tech sales, but I decided to quit my job to become a coach and speaker. Today, I use my sales experience and my sports background in my business.

For a long time, I hid my titles. I didn’t want to flaunt them and be seen as some inaccessible champion. Some people don’t talk about all of the things they’ve done because, for them, it’s just normal. The guy who raised his four brothers and sisters, for example, that’s something to be proud of. There’s a ton of stuff to focus on: management, responsibilities, engagement. In business, what interests me most is your state of mind.

It’s not always easy to know what you want to do with your life. You find your path by giving yourself the opportunity to try different things. Kung Fu was not one of my passions; I didn’t really know it that well. You have to see, touch, feel, talk…

Anyway, there were a lot of times when I lacked confidence. The trick is to get yourself from one experience to the next. Confidence comes from the accumulation of successful actions.

Without sports, would I have continued to be violent? I was built for sports. It’s in my bones.” 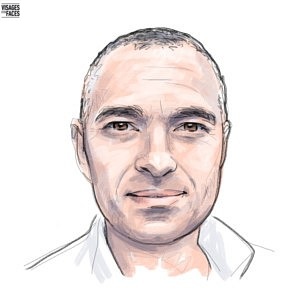