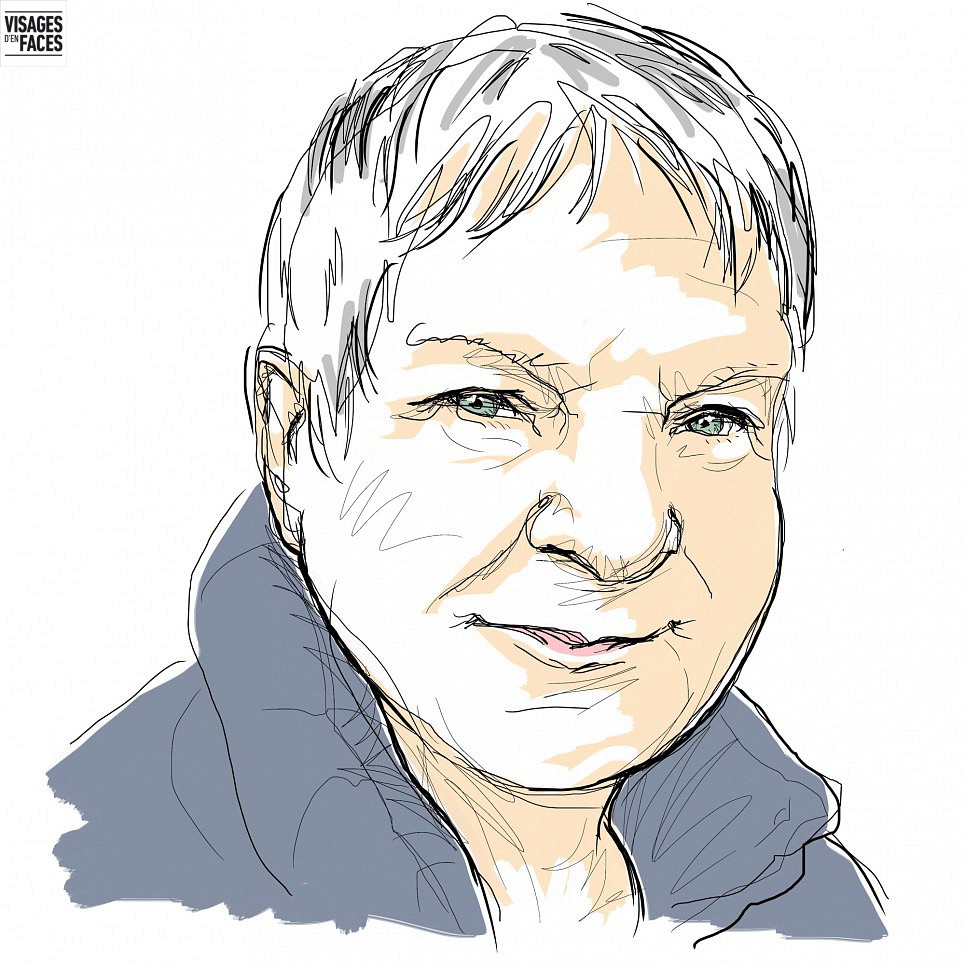 “Granny, are we gonna go zoom-zoom on the bus?” To her grandson’s great delight, Marie-Claire regularly takes him to go for a ride on the 356. All the store brands that file by in front of the bus are proudly and systematically named out loud by the boy.

—When you die, Granny, will you see me? Because you’ll be in heaven!

–Yes. And as soon as you start to do something foolish, you’ll know that I’m watching you.

–No, but you will know that I can see you!

“For his birthday, he made a wish. I told him he had to keep it to himself, in order for his wish to come true. ‘But still, I want to tell it to you.’ And he explained to me that as my father and mother were dead, he wanted me to find them in heaven. […]

That was well before, but the fire made things worse.” A year and a half ago, the smoke from the fire in the parking lot climbed up the floors; luckily, the residents all got out safe and sound. “With the neighbors, you regret not having spoken to each other sooner. Now, when we run into each other, sometimes we make plans. And, boom! We’re having coffee. […]

Marie-Claire is never outdone when it comes to being useful. Her passion for secondhand goods is a opportunity to fit out the neighbors: at one person’s place the “immaculate microwave” bargain from four years ago, in another’s a fridge and a hot plate that were like new. “My gas cooker, I bought it for thirty euros. The oven never worked. It’s a Rosières, almost ten years old, it’s still there… […]

Sent to boarding school between the ages of five and fourteen with the Franciscan Sisters then the Sisters of Saint Vincent de Paul, Marie-Claire learned early on how to get around the rules: “To avoid kitchen chores on Sundays, I used to go to all three masses with the priest. Thursdays—in those days we had time off Thursdays instead of Wednesdays—I’d do anything to avoid mending socks. Anything that’s feminine, forget it!”  […]

“I finished my program of studies with a kick in the ass and staples on the head. He didn’t do it on purpose: you had to see what happened!” Not one to be resentful, Marie-Claire: the teacher had however sent her head-first into a cast-iron radiator. “The Sisters of Saint Vincent de Paul, they were really great with us: when my little sister Christiane died at age 23 after giving birth, they were there. Yet, they didn’t have an easy life.

I was mad at my mother for having sent me to boarding school. It wasn’t until later that I understood.” Marie-Claire’s mother, divorced, traveled by moped each day from Fontenay-Saint-Père to Saint-Germain-en-Laye (45 kilometers, despite rain or wind) where she “did the 3 to 8” as a nurse’s aid in the maternity ward.

“She was a pillar, my mother. When she died, everyone was there, even the director. 55 years old, uterus cancer. My father: prostate cancer. They had had seven children, five girls and two boys. He had six more later, and maybe others I don’t know of.

I always believed that I was the most unhappy, but I changed my mind when my brother came back from Brittany on foot.

If there were someone up there, there wouldn’t be so much injustice. In any case, everyone has the right to think and do as he pleases. I was married for seven years to a Muslim. He never tried to convert me. […] I just went to Ramadan with him out of respect.” 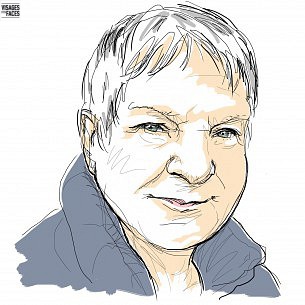